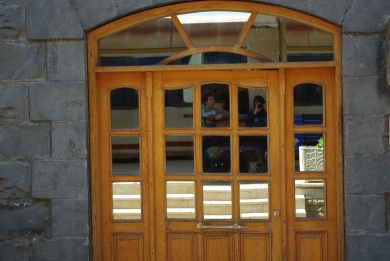 I’ve been thinking about Syria a lot this summer. In 2009, I had the chance to visit Damascus and Homs, and lately I’ve spent a lot of nostalgia time with photographs that I took on that trip. The above picture of a door inspired me to make a little radio piece.

It’s even further from the usual than Tipi Time, but I hope you enjoy it. Music by Peter Swift and Damscray.

More photographs of Syria before the war: 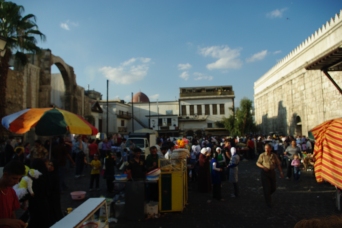 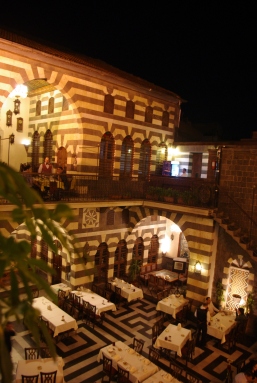 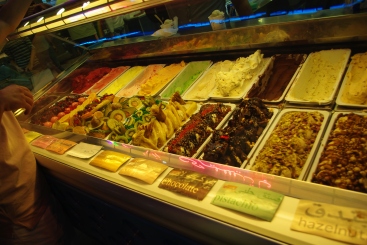